Mixtli is shaping the future of Mexican dining

Yes too many diners still believe that the Mexican food is a mass of fried, cheap and heavy combo plates, Diego Galicia and Rico Torres at Mixtli dispel these misconceptions with creative interpretations of regional specialties that are as delicious as they are meticulously researched.

At a time when the food world is starting to question what cuisine deserves to be elevated, the executive chefs and co-owners of this restaurant are forcefully arguing that Mexican cuisine deserves the same respect as French, Italian and French cuisine. Japanese.

Galicia and Torres met ten years ago as part of a group of young cooks who came together to organize dinners. At the time, Galicia was working as head of research and development for Taco Cabana after a stint at the old Lüke on the River Walk. Torres owned and ran his own restaurant business. 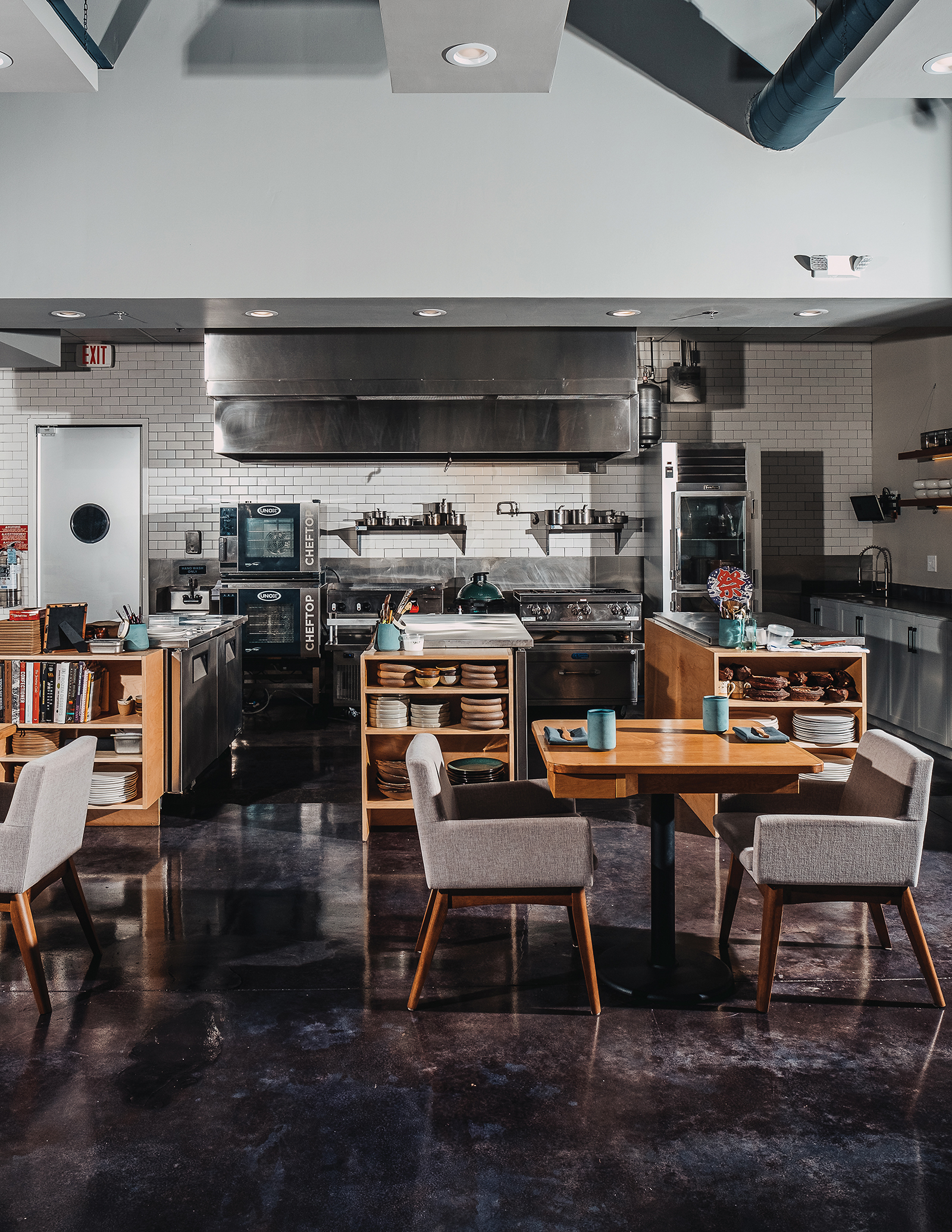 In 2013, the duo took $ 15,000 which Torres earned selling all of his catering equipment and used his personal credit cards to the max to get on a small wagon in Olmos Park. They furnished it with affordable furniture and launched their dream of 12 seats.

They announced their concept, which was a single-seat dinner each night for 12 people who would enjoy an eight- to 10-course set menu focused on a single region of Mexico. The menu changes every 45 days. From the start, they had to explain almost everything: the name (Mixtli, pronounced meesh-lee, means cloud in the Aztec language of Nahuatl), the concept (really? Just a place?), The price (at the time, $ 85 per person) and why and how guests had to purchase dinner tickets in advance.

On their first business night in October, they received a visit from a group of chefs including Rick Bayless, Maricel Presilla and Roberto Santibañez, in town for a talk on Latin cuisine at the Culinary Institute of America.

Galicia and Torres say their service is full of mistakes, but the celebrity chefs have been kind.

“I remember Rick Bayless posting a tweet, ‘Good luck to these guys they have a lot of passion,’” Galicia said. 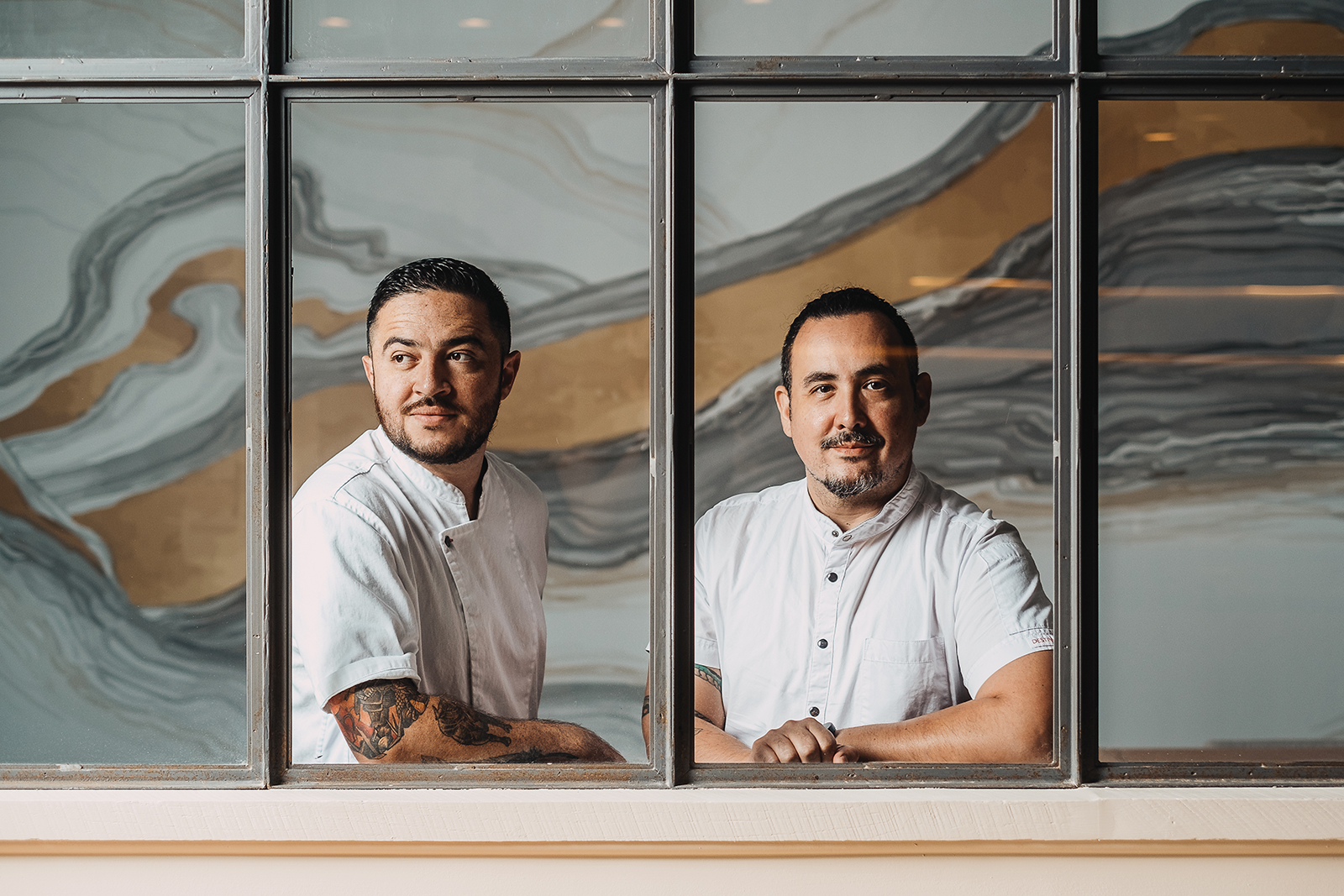 Those first few months drew a few curious guests and rave reviews from local critics (including this author, then a staff member of the San Antonio Express-News), but above all a lot of very slow evenings.

A year after starting the business, that all changed when the couple received an invitation to the Austin Food & Wine Festival. They created a spin on a quesadilla with a blue corn macaroon served with a requesón (much like ricotta) and a garnish of mashed squash blossoms plus a garnish of jalapeño powder and micro cilantro.

“It showed the people of Austin that there was something cool and special going on here in San Antonio,” says Galicia. “Effectively we started getting people to buy tickets (dinner) from Houston, Dallas, Austin.”

Next thing they knew, their 12-seat table was booked up to a month in advance.

Then in 2017, Gastronomy & Wine Magazine named Torres and Galicia on its list of best new chefs, only the second time that a chef from San Antonio has been on this list (Bruce Auden was the first in 1988).

“We lost him. I started to scream. We? Here in a wagon? Galicia recalls. “They thought we were among those pushing the industry forward.” 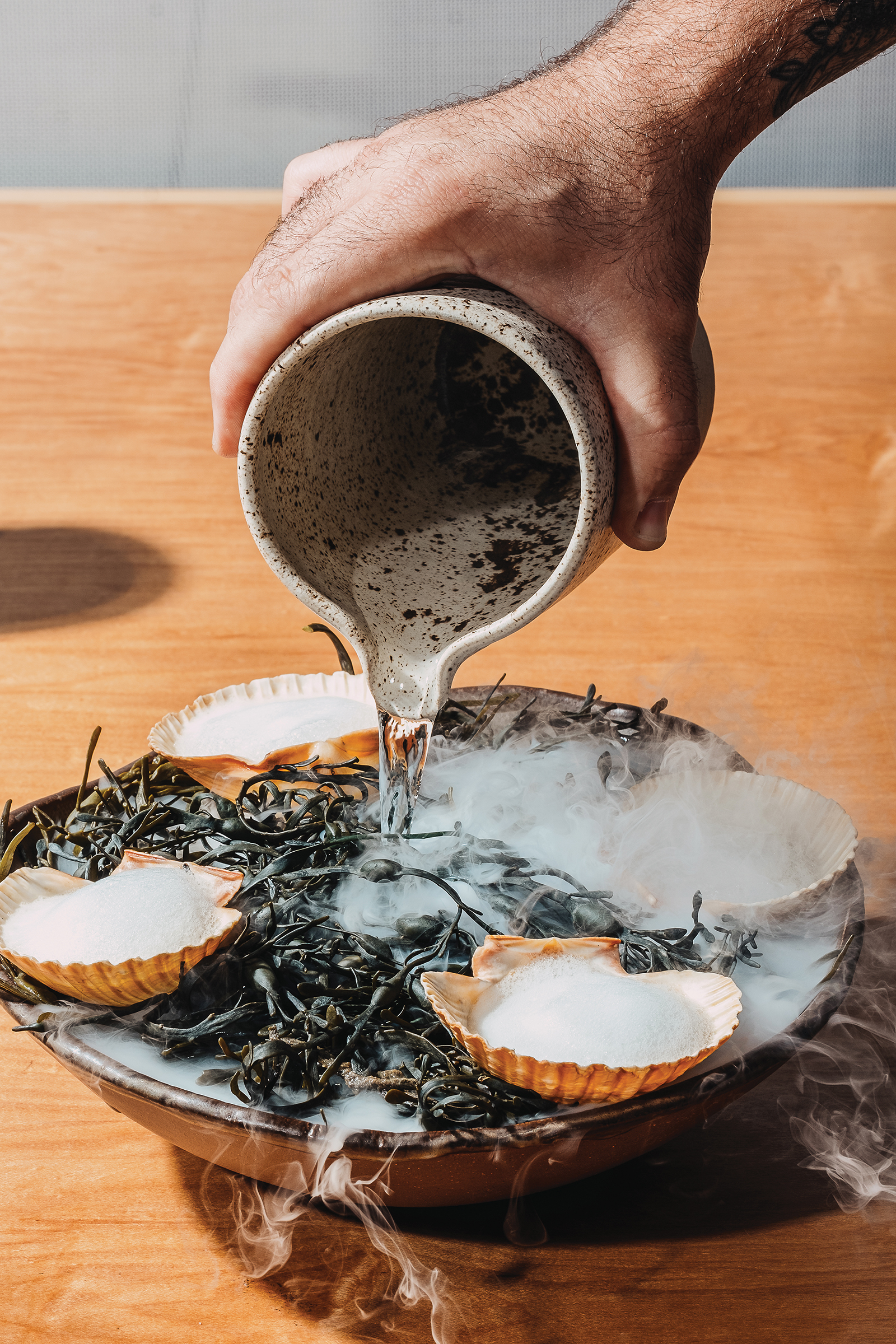 Over the summer, they moved from that tiny wagon to Southtown and reopened to a new, much larger space, adding staff and a bar. Now Galicia and Torres are focusing more on menu development, running the business and maintaining quality while handing the kitchen team to Sous Chef Alexana Cabrera and Pastry Chef Sofia Tejeda.

Meanwhile, a bar menu allows staff to prepare what chefs call “B-sides,” or more informal interpretations of their recipes delivered in bite-size bites.

Perhaps the biggest evolution in dishes has been a shift in focus from high-tech culinary techniques like those that were predominant in the early days in favor of ancient cooking ideals. Dishes are now much more likely to showcase sharp knife skills than a rotary evaporator.

“I think it’s a matter of maturity,” Torres says. “Let the food speak for itself. It came with developing confidence in ourselves, our technique and our palates.”

But the end goal never wavered. “We are true to the mission we had when we opened: to save, preserve, promote and educate people about Mexican cuisine,” says Galicia.